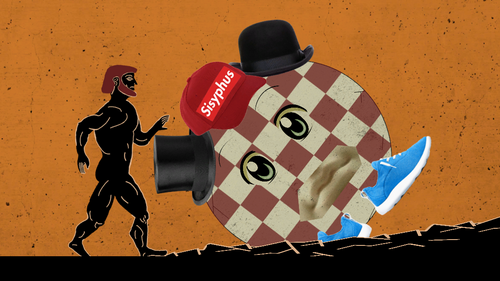 Thanks again to everyone who has been rocking and rolling since launch. We've been blown away by the reception on itch, twitter, and more. Check out the PC Gamer article written about the game here!

After a small break from development, we're happy to announce the first set of patch notes for Mondays - keep sending in those bug reports in the itch comments or through the BioTech support email.

Get Mondays: a Sisyphean Typing Game

Absurdist Typing Game developed as part of the Briefs series